Home » Alignment » Blind in one eye for more than a decade, man can now see

Blind in one eye for more than a decade, man can now see

In 2008, Life Chiropractic patient, Doug Harkey, recounted this remarkable success story. One day, in the mid-90s, his left eye suddenly stopped working. Then, 12 years later, after a trip to Dubuque chiropractor Tim Stackis and a routine adjustment, Harkey’s blind left eye began watering. Forty-five minutes later, he could see out of that previously blind eye. Dr. Stackis: “The bones in Harkey’s neck were out of alignment.” 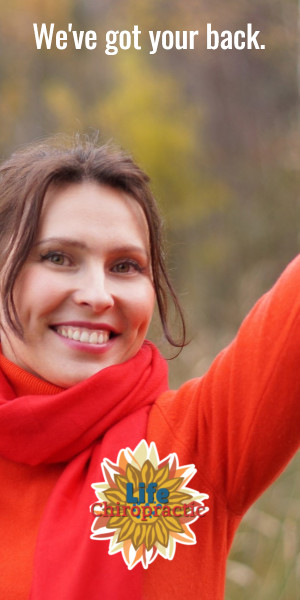 No appointment is necessary for existing LC Practice Members.